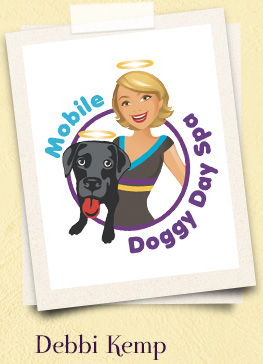 Nothing is really black and white 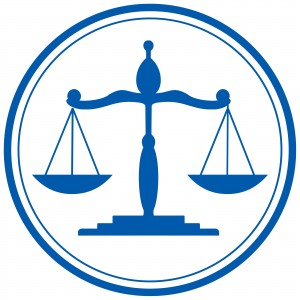 In October 2012 I received a traffic infringement which I opted to be prosecuted for as I believed the notice was excessive and the circumstances trivial.  Then two weeks ago I received a court summons, so my first theory of standing on principle would be met with Universal rewards suddenly went out the window.

Not that easily disillusioned, my next plan of attack was to have my day in court and share my opinions on the matter, this time without any expectation that I would be exonerated of the financial encumbrances.

I was informed prior to today’s court appearance that traffic infringements are often looked at from a black and white viewpoint.
Even with that in mind I was even more determined that it was important to point out that everything in life was not black and white and not everything can be pigeon holed or apply a blanket cover.

My objective was to state the facts of why I believed the fine was unjust but also manage to slip in my stance on not treating people as collective, non-thinking clones, incapable of making rational judgements.

I was the first case off the rank in a room of my fellow peers who also had come to plead their individual cases.  I was offered to speak, (didn’t have to tell me twice), so I set about putting across why I chose not to pay the fine initially and what I believed the alternative choices the police officer could have made. So far, no one has given me a glaring look and the court stenographer is still madly typing so I proceeded into the next section of my speech about why I felt that people need to have passion and integrity and stand up for their beliefs.

I pointed out maybe if more people had the confidence to stand up for what they believe in, even being in a minority, that there wouldn’t be an epidemic of people with a lack of sense of self.

I also stated that I wasn’t trying to make anyone or any institution wrong, but just to make my beliefs right for me. While I was on a roll I also slipped in that there is a difference for not having respect for the law and not having respect for oneself.  I must admit I didn’t think I would get that much air time.

The judge seemed ever so slightly impressed with what he called my ‘heartfelt’ speech but not enough to waive the fine.  My consolation prize was no court fees were added to the initial fine.  However, the real prize for me was the opportunity to go on record and stand up for my principles.  I’d say that was a win.